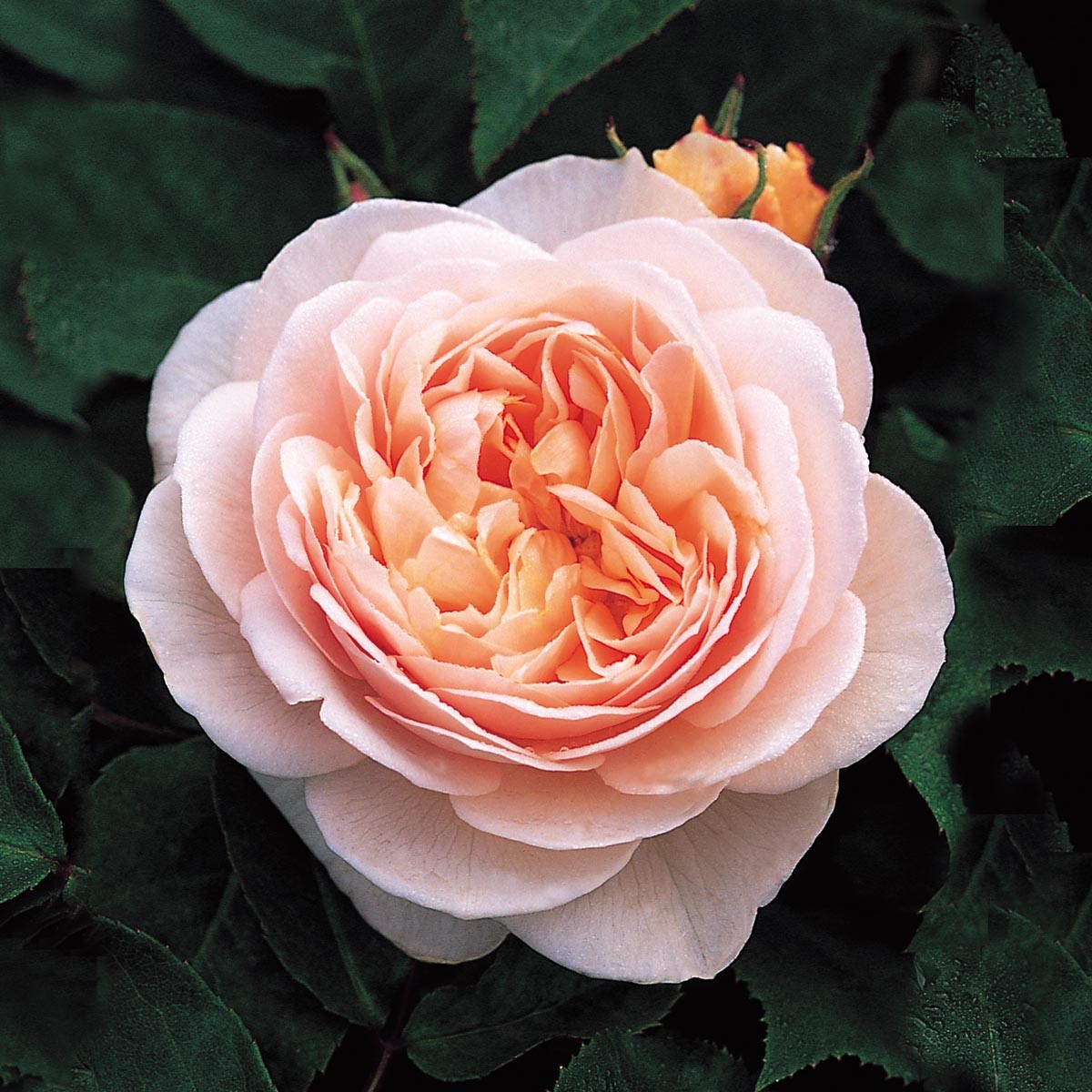 Sweet Juliet is believed to be the most expensive rose ever. Source: http://www.davidaustinroses.com

Roses (Rosa spp.) are among the most common garden plants. We all know they have striking flowers, often heavenly scented, and thorny stems and we’ve been growing them for some 5,000 years, so you’d think we know all about them. But even such popular plants have a few secrets and here are a few of them.