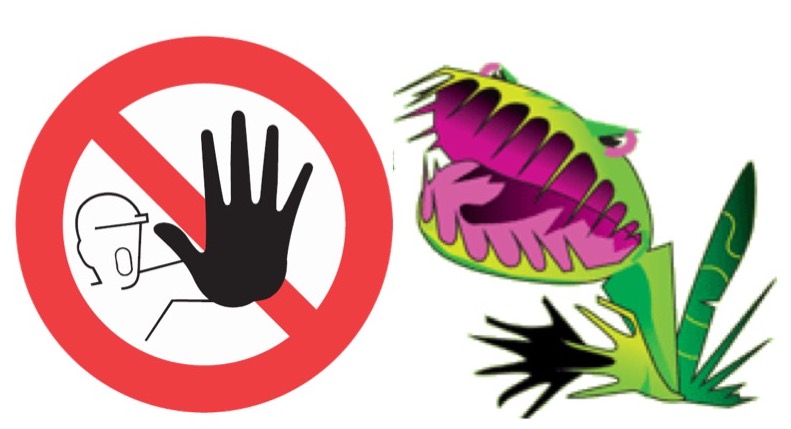 Outside of the tropics, most houseplants grow slowly if at all during the winter months. That’s because shortening days with less light offer less solar energy and plants react to this by going into a state somewhat like dormancy. Since there is little growth, it’s best not to fertilize houseplants during the winter months, as otherwise you may end up stimulating weak, pale growth you’ll have to cut off later. Start fertilizing again in late winter (early March in the Northern Hemisphere) when you notice your plants reacting to increasingly long days by starting to grow again.

Of course, this rule doesn’t apply to plants grown under artificial light illuminated 12 hours or more a day. Most of them grow all year long and therefore need fertilizer in all seasons.

0 comments on “No Need to Feed a Sleeping Plant”