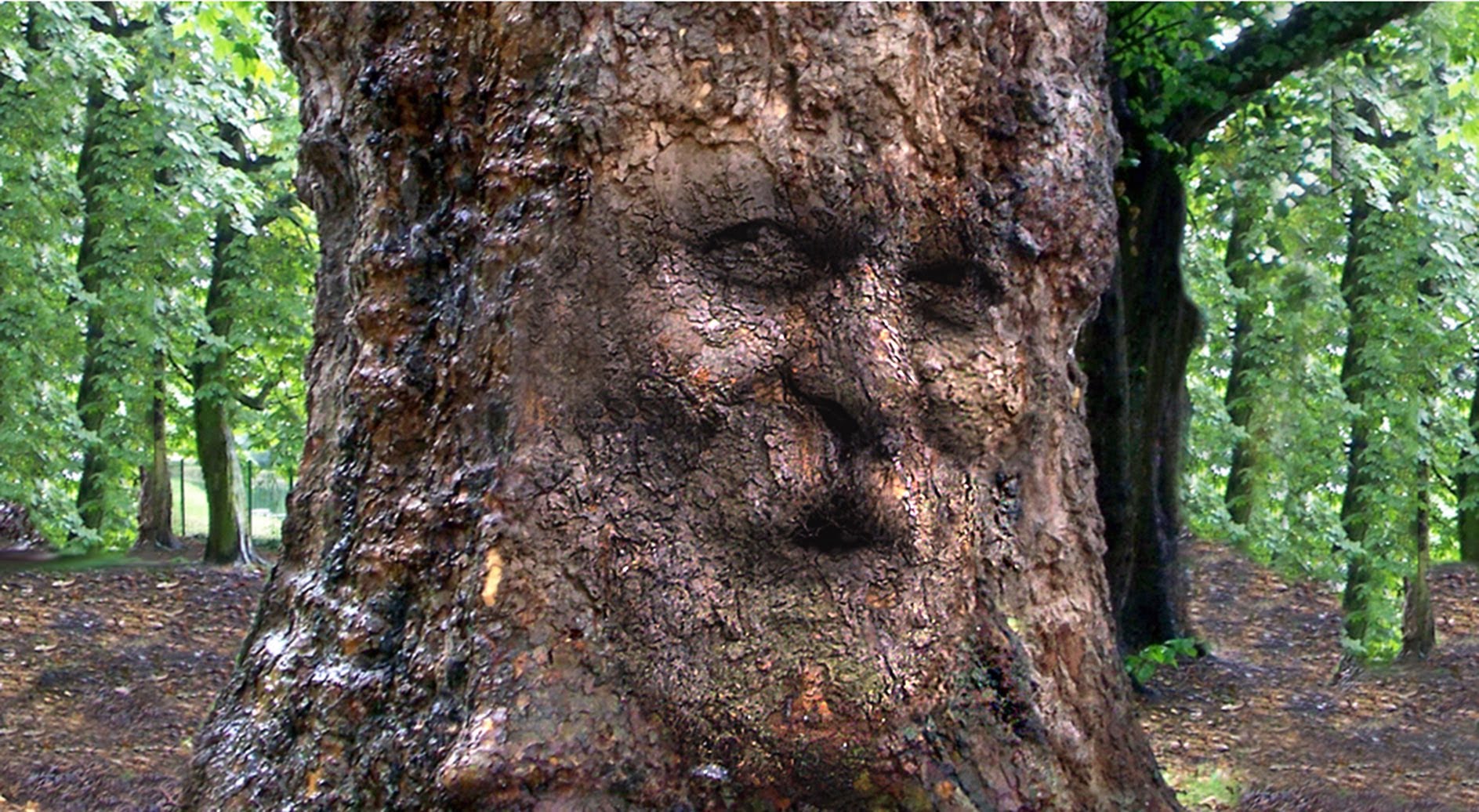 What plant is the world’s oldest? I suspect the very oldest is probably out there somewhere in the wild and will never be noticed by humans, but among those we do know about, there are some very old specimens.

What follows is a list of some of the oldest ones. Oldest true plants (vascular plants), that is. I didn’t include fungus, bacteria or algae on the list.

Some plants can reach near immortality by producing offsets: the mother plant dies, but she has long since produced identical clones of herself, and her babies have produced babies, etc. Thus, the “plant” is very old, although its stems may be much younger. This is a particularly difficult type of longevity to determine: the age can only be estimated, sometimes based on radiocarbon dating of fossilized dead parts.

Other long-lived plants are individuals, though. Just one plant still alive after hundreds or thousands of years. On trees, the age can be determined fairly closely by coring (drilling through the plant with an increment borer to take a sample of its rings), although since the core has to be taken at a certain height above the ground, the first few (hundred) years often need to be estimated. Other times, the plant produces a predetermined amount of growth each year, so you can estimate its age by measuring its height or spread. And there are several other methods.

Let’s look at both groups.

There is a colony of quaking aspen (Populus tremuloides) called Pando in Fishlake National Forest in Utah that is estimated to be at least 80,000 years old and possibly 1 million years old. It covers 43 hectares (106 acres)and is presently composed of some 40,000 trunks. It is currently thought to be dying.

The sole surviving clonal colony of King’s lomatia (Lomatia tasmanica) in Tasmania, a sterile shrub that only reproduces vegetatively, is estimated to be at least 43,600 years old and possibly 135,000 years old. There are currently about 600 plants over a 1.22 km area.

The Jurupa Oak colony (a Palmer oak, Quercus palmeri), a meter high cluster of shrubby oaks found in the Jurupa Mountains of California, is estimated to be about 13,000 years old, although estimates range from 5,000 to 80,000 years old. It regularly burns in forest fires, then regenerates.

A colony of a seagrass called Neptune grass (Posidonia oceanica) 8 kilometers (5 miles) across is found in the Mediterranean Sea south of the island of Ibiza, Spain. It’s estimated to be at least 12,000 years old and possibly 100,000 years old.

Old Tjikko, a Norway spruce (Picea abies) in Fulufjället National Park in Sweden is estimated to be 9,560 years old (at least, that is the age of its root system), having germinated just after the last Ice Age. It grew for thousands of years, remaining a stunted clonal shrub (called a krummholz) due to the harsh conditions of its environment, rooting where its branches touche the ground, but the colony has now formed a single-trunked tree 5 meters (16 feet) tall, thanks to warming conditions in the 20th century.

A Great Basin bristlecone pine (Pinus longaeva) would appear to be presently the oldest living non-clonal tree in the world, estimated to be 5,068 years old. It is found in the Inyo National Forest in eastern California. Its exact location is being kept secret. It replaces the somewhat younger “Methuselah,” of the same species, considered the world’s oldest tree from the latter half of the 20thcentury until the “new tree” was discovered in 2012. Dead bristlecone pines as old as 7,000 years old are known to exist in this area.

The Cypress of Abarkuh (Cupressus sempervirens) in Abarkuh, Yazd Province, Iran, a huge tree 25 meters tall with a trunk girth of 11.5 m at its base, is estimated to be 4000 to 5000 years old. It is likely the oldest tree in Asia.

A local legend claims the tree was planted by the Iranian prophet Zoroaster (traditionally said to have lived from 628 to 551 ACE), but if that were true, it would make the tree less than 3,000 years old.

The Llangernyw Yew (Taxus baccata), with a girth of 10.75 m at the base, is about the same age (4000 to 5000 years old). It is found in the churchyard of Llangernyw, Wales and may be the oldest tree in Europe.

The above two are however estimated ages. A specimen of fitzroyia (Fitzroyia cupressoides), called Gran Abuelo, found in Alerce Costero National Park in Chile, has a ring count of 3,622 years old, making it the second-oldest tree species with a verified age.

Very close in age is the oldest living giant sequoia (Sequoiadendron giganteum). Named The President and found in the Giant Forest of Sequoia National Park in California, it’s estimated to be about 3,200 years old. It isn’t the largest (by volume) or the tallest sequoia, but is still an impressive 75 m (247 feet) tall and 28 m (93 feet) around at the base.

The Jaya Sri Maha Bodhi, a sacred fig (Ficus religiosa) in the Mahamevnāwa Gardens in Anuradhapura, Sri Lanka, is considered the oldest human-planted tree in the world, with a known planting date of 288 ACE, meaning it is 2,307 years old. It is said to be a clone of the Indian bodhi tree under which Buddha received enlightenment.

There are many olive trees (Olea europaea) of venerable ages (likely 2,000 and possibly up to 5,000 years old) throughout the Mediterranean, all vying for status as the oldest, but the heartwood of olives tends to decompose even though the tree remains alive, making precise aging very difficult. Often age is roughly estimated using archeological evidence gathered from around the tree. The olive tree known as Farga d’Arió in Ulldecona, Spain, has a stronger claim than many others, its age having been estimated by laser-perimetry methods to date to 324 CE, making it 1,695 years old.

The yareta (Azorella compacta) is an old-timer on a much smaller scale. It’s a clump-forming flowering plant in the Apiaceae (carrot family) found in the Andes of South America (Peru, Chile, Bolivia and Argentina). This high altitude specialist grows only about 1.5 cm per year, eventually forming dense but extensive mounds. Some plants could be more than 3,000 years old. The species threatened by overharvesting for firewood.

Finally, the oldest indoor plant in the world is an Eastern Cape giant cycad (Encephalartos altensteinii) that has been thriving in the greenhouses of Kew Gardens since 1775, making it 244 years old.