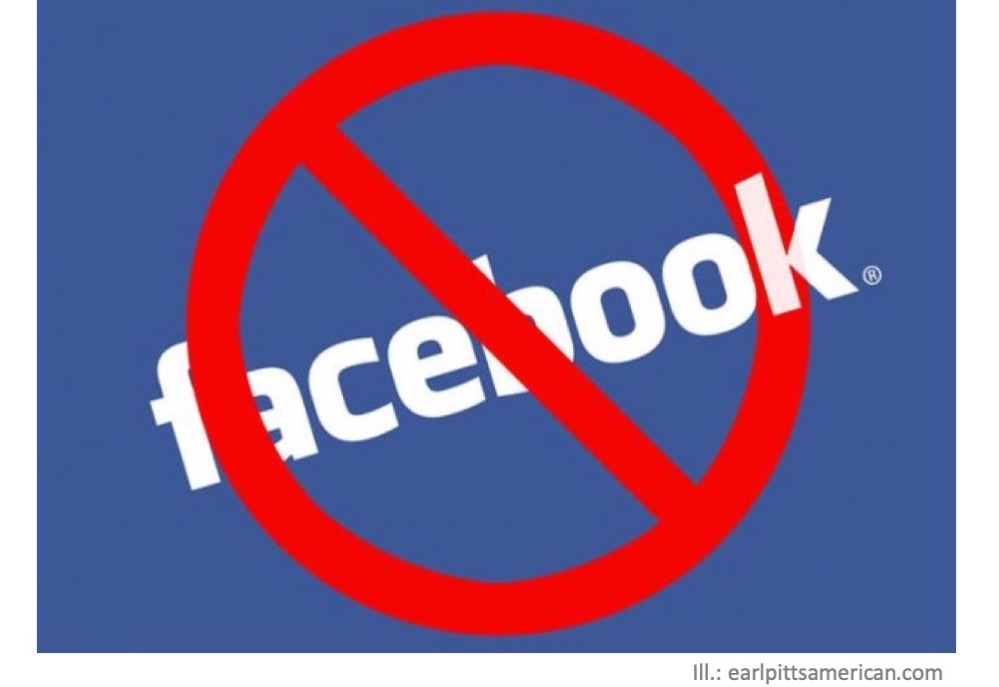 About two years ago, I stopped responding to Facebook comments. This has probably frustrated many readers, but what was I to do? It was either that or give up writing this blog. And I enjoy writing the blog.

The problem is the following.

This blog is actually published on my website (laidbackgardener.blog). It is then automatically republished on other platforms: Twitter, LinkedIn and Facebook. So far, so good, but:

Facebook only publishes a photo or illustration, plus the opening paragraph and the headline. You have to click on the article to read it, but obviously many readers (perhaps the majority) don’t, judging from the comments they leave. Even so, Facebook readers apparently feel the need to express themselves and do so vigorously and abundantly. Many of the comments have nothing to do with the article; others ask questions that were, in fact, answered in the article. I used to spend an hour or more a day reading the comments and responding.

Then one day two years ago, I realized I just couldn’t handle it anymore. I had already put in a full workday making a living, but I hadn’t answered the Facebook comments in two days. That meant, minimum, another 2 hours of work in the evening. And I knew from experience, the more I responded, the more comments would come pouring in.

So, I stopped cold turkey. I haven’t responded since.

Every now and then I glance at the Laidback Gardener Facebook page. Just glance: I don’t interact. The number of comments has dropped considerably: obviously, my responding had been helping to feed the frenzy.

Interestingly, when certain readers make illegitimate comments, others usually step in. “You didn’t read the article” or “Read the article. He answered that!” are is the most common type of comment that appears on the Laidback Gardener Facebook page. I’d like to thank readers who step in and defend me. I truly appreciate it!

Even on my own webpage (laidbackgardener.blog), I may someday have to stop responding to comments. It does become overwhelming at times. My goal remains to produce a viable gardening article every day: that’s already plenty to handle. If I don’t respond to your comments and questions, or don’t do so in a timely manner, I hope you can forgive me. I’m only one person, after all.

And if you send the comment or question via Facebook, don’t expect any response at all. Period!

9 comments on “Why I Don’t Respond to Facebook Comments”