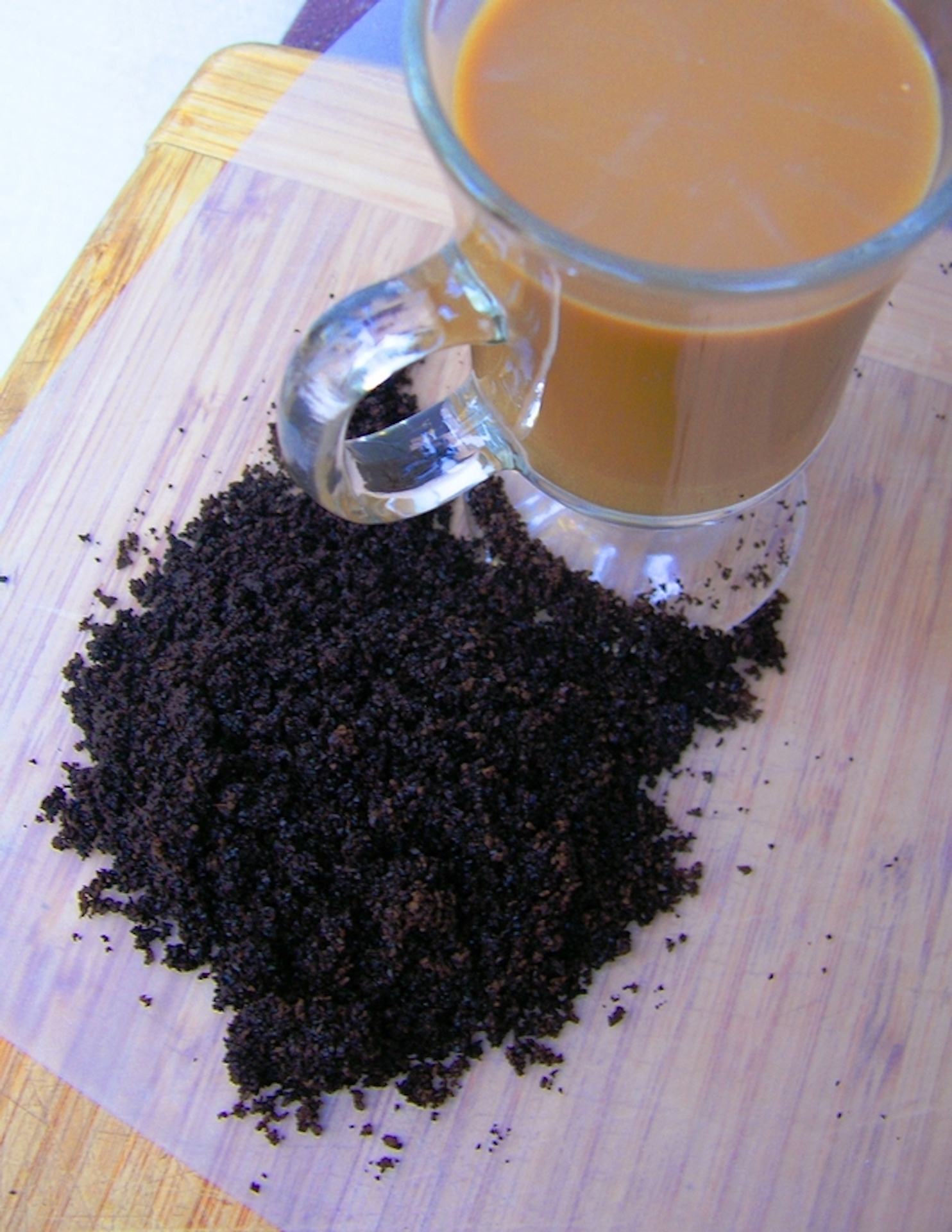 Most people rely on a cup of coffee to get them going in the morning, and over the years, we have heard about other benefits that coffee has for the human body. For example, it contains antioxidants that fight off disease and boost our performance, but do you know what else you could do with coffee? You can use the grounds to mulch your plants, of course.

The idea behind using coffee grounds as a mulch mixed with bark or manure is to increase the healthy activity of microorganisms in the soil, the ones that regulate the soil temperature and water activity.

Used coffee beans reduced into grounds contribute nitrogen to aid in photosynthesis. Although it was formerly believed that coffee grounds were acidic and therefore possibly harmful to plants, that has been proven to be untrue. Instead, they offer a balanced pH level, making them safe to use with bark as a mulch and with animal manure as compost. Here’s how:

Prokaryotic life (bacteria and other organisms) in the soil uses nitrogen in the coffee grounds by converting it from a “gas” into a “fixed” compound through ammonification. This process occurs when the bacteria in the environment excrete the “fixed” nitrogen back into the soil in the form of inorganic matter, which plants can then use for their growth and production.

Coffee grounds can be mixed with bark mulch or manure and layered onto the planting area. As there is only about 2% nitrogen in coffee grounds, they need to be combined with animal manure or bark mulch for their fertilizing effect to be truly useful . Still, it is essential to note that adding coffee grounds to your compost isn’t an immediate fix. The effects it has on the soil are long term and can take quite a while to be felt.

Some of the many components in coffee grounds are:

The belief that coffee grounds can act as an insect or bug repellent is yet to be confirmed. You might be tempted to revive a dying plant with this fertilizer booster if you are an avid gardener. Still, coffee grounds should never be used on their own for mulching: some gardeners have noticed a reverse effect from pure coffee grounds that was disastrous for their plants. They must always be mixed with other amendments. Adding a cup of grounds once a week to bark mulch should give you sufficient food to attract earthworms that will help take the nutrients more deeply into the soil. Again, there is no confirmation that this will increase worm or insect activity in your soil.

Make sure not to overdose your plants with leftover coffee grounds. As with most things in gardening, coffee grounds need to be used in moderation.

2 comments on “Using Coffee Grounds as Compost: Are They Good for Plants?”