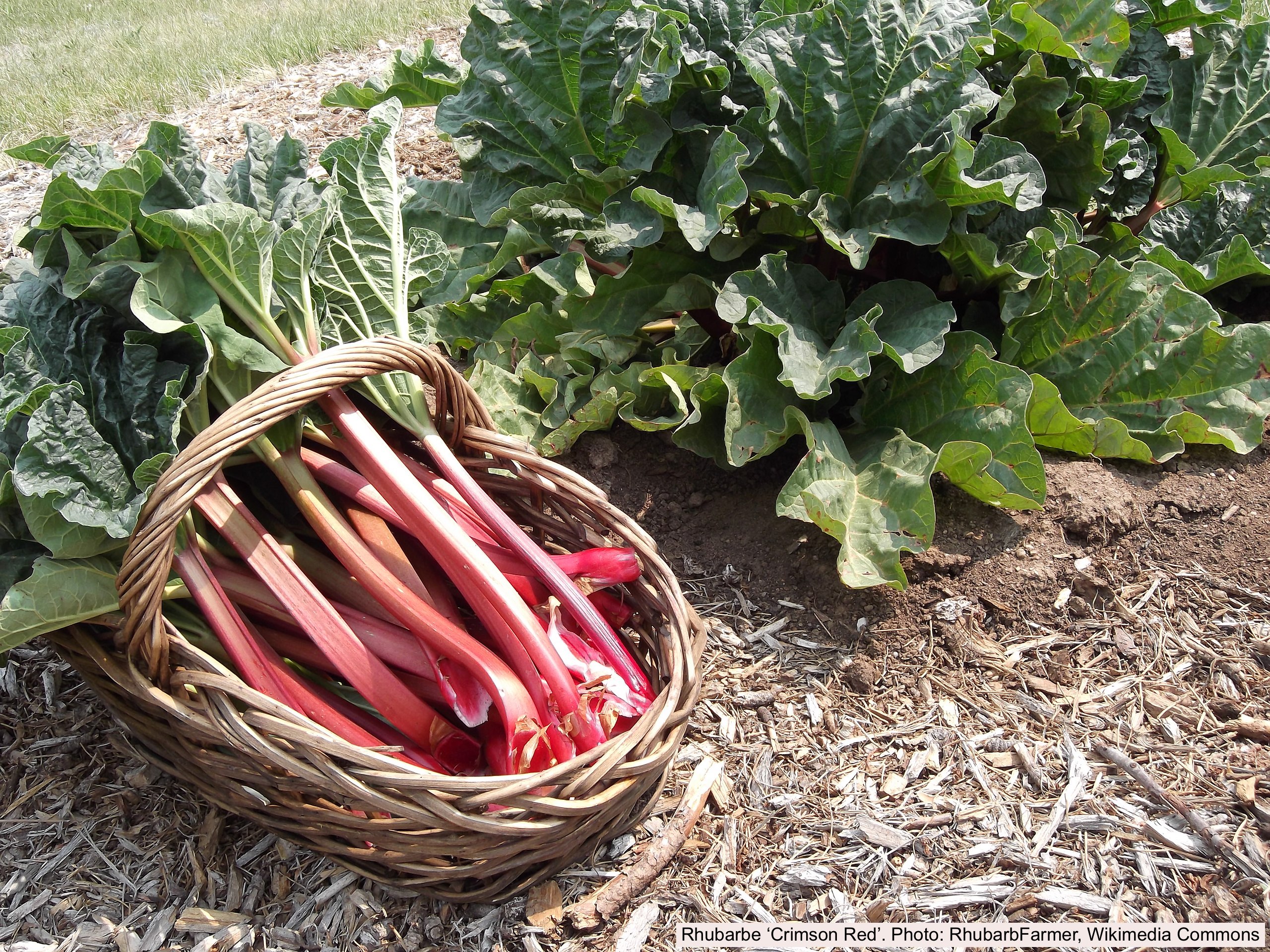 Rhubarb is a common garden plant, usually harvested in mid-spring as the leaves expand. Only the petiole is consumed, often after cooking with plenty of sugar to reduce its tartness, although as a child, I used to like to munch on fresh rhubarb petioles simply dipped in sugar.

But while many of us grow rhubarb, what do we really know about it? Here are some interesting bits of information that you might not know about this plant, its history, its use and the details of its culture.

If you want to learn more about rhubarb, read this article: Rhubarb: for the Patient Gardener.

2 comments on “18 Fun Facts About Rhubarb”