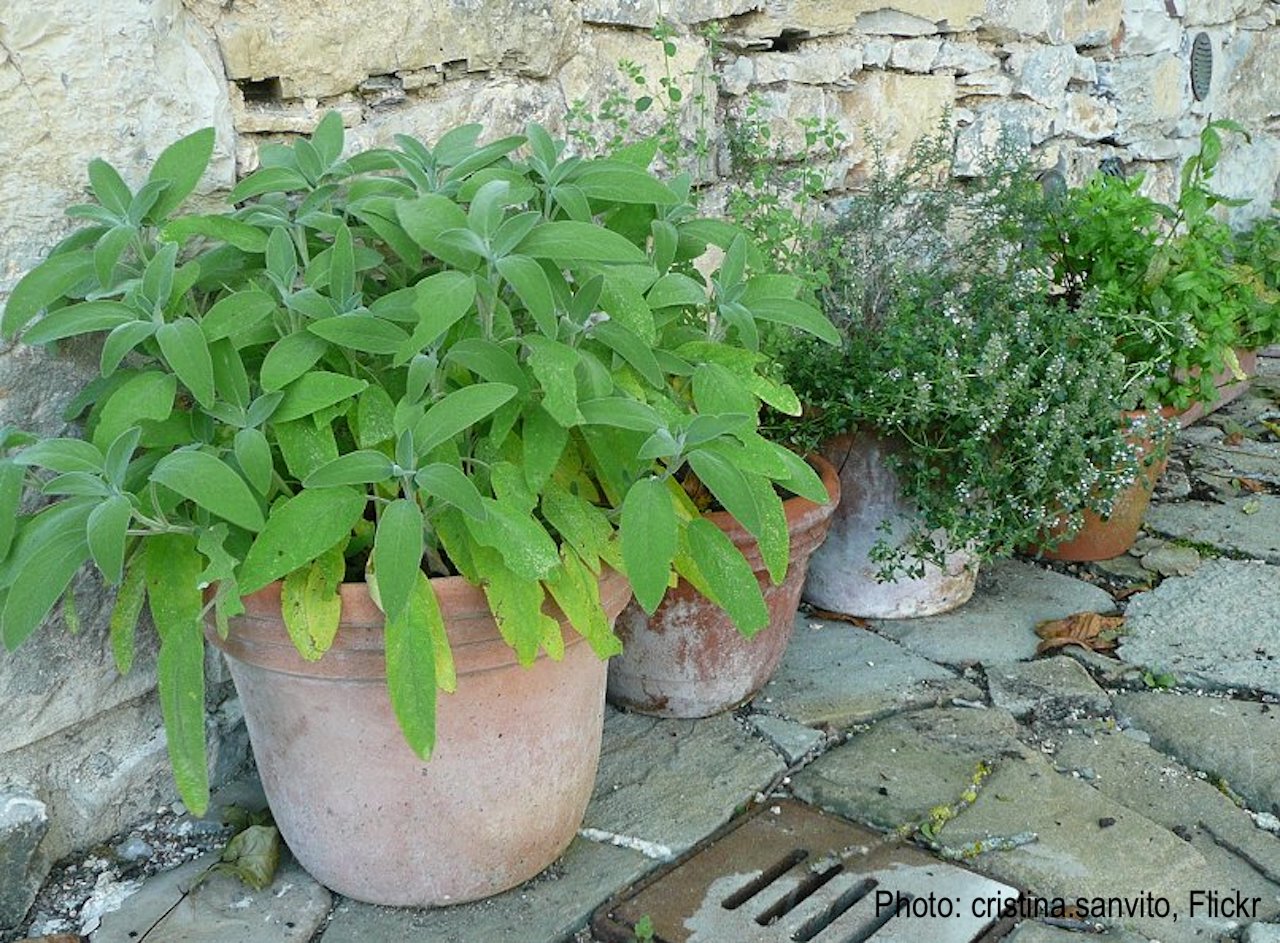 Have you ever noticed that herbs are rarely affected by predatory insects? Or even by mammals (rabbits, deer, etc.)? There’s a good reason for that.

It’s because the same aromas that we humans consider so attractive in herbs—they come from essential oils in their leaves—are actually natural repellents, designed by Mother Nature to keep away insects and other pests that would otherwise eat the plant. That’s why herbs are generally less subject to pests than other plants.

Moreover, this dislike of herbal aromas even extends to humans.

Most babies instinctively push away herbs that are offered to them and will make faces or spit them out if they are fed to them. (Curiously, though, if mom regularly consumed a certain herb during her pregnancy, baby will already be accustomed to it before birth!) It’s by giving babies small amounts of various herbs over time that they come to accept and even to like them.

Moreover, even adults generally dislike aromatic herbs introduced from elsewhere and to which they have not been exposed in the past. Many adults from northern North America, for example, have never gotten used to cilantro, ubiquitous in Mexican foods, as the herb has only really been used in their area over the last 20 years.

Thus, herbs really are natural repellents and we often find their odor unpleasant at first. Only over time do we come to love their smell.

Using the Repellent Effect of Herbs

The gardener can turn the repellent effect of herbs to their advantage by planting herbs among plants subject to insects. Planting basil, garlic or lavender near tomatoes or lettuce, for example, can reduce insect infestations. A little. Sometimes. That’s because other factors also come into play. Especially growing conditions! A plant stressed by drought or lack of minerals will attract enemies regardless of the plants that accompany it. And a really hungry animal will overcome its natural repulsion and nibble heartily on a vegetable surrounded by mint or lavender.

No one knows whether it’s the aroma of herbs that repels pests or whether their very intense smell instead camouflages that of neighboring plants. But the result is the same: fewer pests!

However, there are exceptions to the rule that herbs tend to repel pests.

There are a few pests who are specifically attracted to certain essential oils. Some whiteflies, for example, seem to prefer herbs to any other type of plant! And slugs and Japanese beetles seem to just love basil even though it’s highly aromatic.

Also, when you stress a herb plant by growing it under difficult conditions, instead of repelling predatory insects, it seems to attract them.

The most obvious example occurs when we try to grow herbs indoors during the winter … and it’s well known that that light is terribly lacking in our homes at that time of the year! Herbs prefer the full, intense sunlight of outdoors and when grown on a window ledge in the equivalent of deep shade, they are often attacked by red spider mites, aphids or whiteflies.

But those are, of course, exceptions. In general, when an aromatic herb is grown under the right conditions, predatory insects simply aren’t a problem.

Text based on an article originally published in this blog on June 21, 2015.