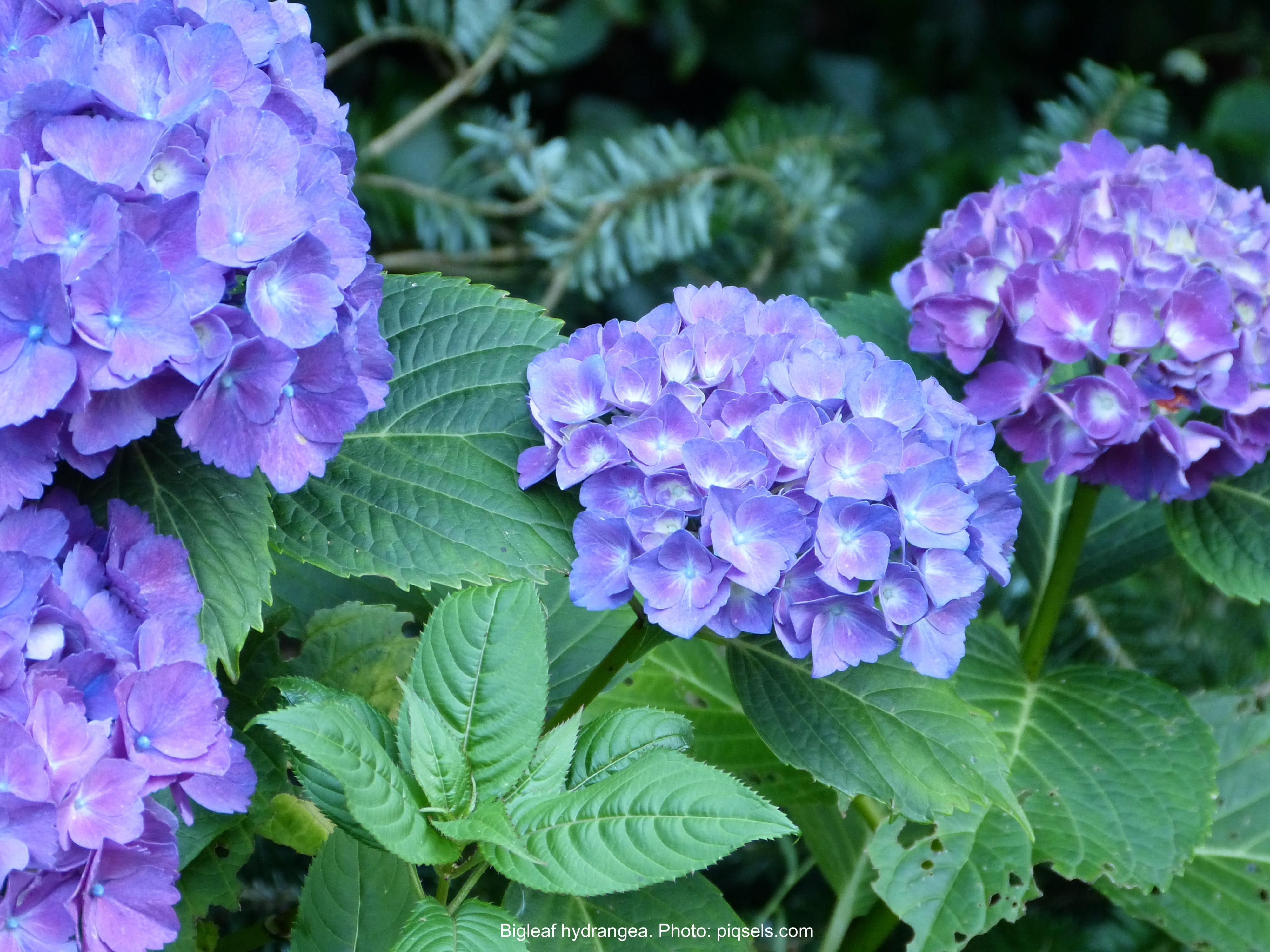 I can’t help but be a bit jealous of gardeners in slightly warmer climates than mine. When I travel to the US, even as far north as Boston, spectacular bigleaf hydrangeas (Hydrangea macrophylla, also called blue hydrangeas, mophead hydrangeas and hortensias), with huge balls of blue to pink flowers, are everywhere. The same goes for Europe and Asia: you see them from Portugal to Denmark and from Vietnam to Manchuria. It seems everyone can grow them… except me!

Of course, that’s perfectly normal. The bigleaf hydrangea is a temperate-climate plant, but not one adapted to extreme cold. It likes a moderate winter: USDA hardiness zones 7 to 9, even protected spots in zone 6. But not USDA zone 3 (AgCan zone 4), where I live. Below 0° F (-18 °C), it suffers. Yes, it will survive temperatures as low as -10 °F (-23 °C) for short periods, but is often killed back and either blooms only sporadically or not at all when exposed to that much cold.

Where I live, I can expect temperatures down to -22 °F (-30 °C) in an average winter, and sometimes -40 °F (-40 °C). Really not something the bigleaf hydrangea evolved to tolerate. Indeed, in much of Canada, a winter without protection can kill it to the ground and keep it from blooming.

Fortunately, there is a relatively easy way to protect this plant. Here’s what to do:

Winter Protection for a Fragile Plant

The time to act is after the frost has killed its leaves, but before the extreme cold of winter sets in. In November or early December in most cold climates.

First, don’t prune your hydrangea in the fall: it flowers from “old wood” (buds produced the previous year that overwinter on the plant). Even varieties, like the Endless Summer and Let’s Dance series, that are said to bloom from both old wood and new wood, actually bloom from old wood. Their “new wood” blooms appear as secondary growth from buds that overwintered. So, since the part of the plant that will flower the next year is already on the plant in the fall, if you prune it off, you’ll be removing the flower buds and the plant won’t bloom.

Instead, surround your hydrangea with a “cage” of wire mesh using a few stakes to hold it upright. Now fill the cage with 2 ½ to 3 feet (75 cm to 100 cm) of fall leaves. Not only will the leaves protect against the cold by acting as insulation, they’ll release a certain amount of heat as they decompose.

But if winter protection is important, spring care is even more vital. It’s important to leave the cage in place a long time: much longer than you would think. The idea is now to keep the plant colder than the surrounding air, so it will stay dormant as long as possible. That’s because, once your bigleaf hydrangea does begin to grow, and it starts to sprout very early in the spring, it loses all its frost resistance. Thus, after it has started to grow, even a light spring frost, say 31° F (-1 °C), will be able to kill the developing flower buds.

So, the cage must stay in place at least until the lawn is tall enough to require mowing, maybe even longer. It’s only when there is really no risk of frost (not before June in some areas) that it’s safe to remove it.

Despite this protection, it’s always possible that some branches or parts of branches will have died over the winter (they will appear black): if so, you can prune those off, cutting just above a section of stem that is not discolored. But any aboveground parts that are still alive should give you at least some bloom, even in zones 3, 4 and 5.

Give this method a try and you’ll see: many gardeners report great success—and many beautiful blue flowers!—by caging their bigleaf hydrangeas in the late fall.

7 comments on “Bigleaf Hydrangeas: a Challenge in a Cold Climate”