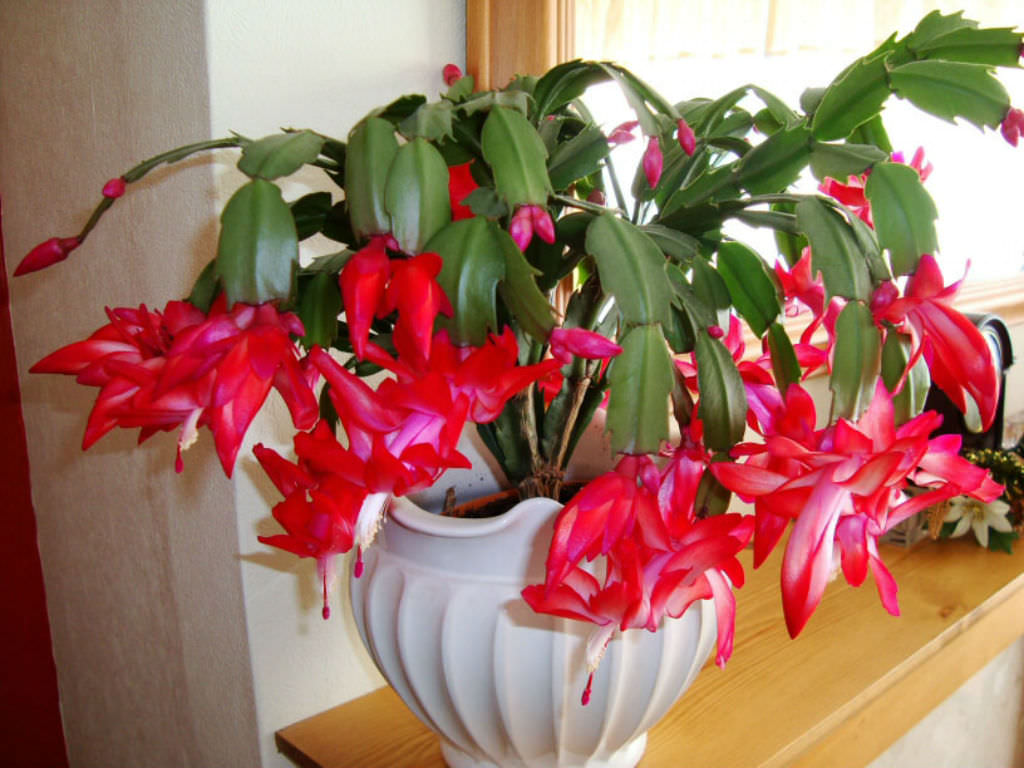 An Original Story by the Laidback Gardener

Once upon a time there was a little boy named Paolo who lived alone with his mother, Silvia, in a small village in southern Brazil. They lived poorly, but adequately from the money she made as a washerwoman. It was hard, monotonous work, but she did it without complaint, because she was a proud woman.

One morning, however, the accumulated fatigue was too much for Silvia and she fell ill with a fever. Paola found her lying in bed, unable to get up. In spite of being only seven years old, he was a very industrious little boy and he undertook not only to look after his sick mother, but also to find something to support the little family. However, he was too small to work washing clothes. The only work he could find was as a wood bundler: collecting branches for kindling. This he did day in, day out, selling his bundles to other villagers for a few coins. He earned scarcely enough money to buy gruel, the only food he could afford.

Discouraged and undernourished, Silvia failed to get over her fever and kept to her bed while Paolo was doing everything he could to help his mother regain her health. As Easter approached, he began to look for a gift to make her feel better. He had no money to spend, but felt sure he could make something for her.

It just so happens that there was a mountain near the village where cactus of all kinds grew: small and round or tall and cylindrical, they were always majestic. Paolo decided to bring one back to his mother, and chose a candelabra cactus with two strong arms that made it look like a sculpture. He put it in an old pot he cleaned up and presented it to his mother. Seeing the beautiful cactus, his mother smiled for the first time in months. Paolo hoped this was a sign she was recovering, but his mother remained ill.

On Mother’s Day, he returned to the mountain and brought back a small ball cactus covered with silver spines. Again his mother smiled and this time managed to lift her head for a few minutes, but soon after sank back into the torment of her fever.

For the Feast of João Batista, the patron saint of the village, Paolo went up the mountain again and found another cactus for his mother, this time an arching cactus called Queen of the night with huge flower buds. Arriving home in the evening, the buds opened magically, revealing beautiful white flowers, so fragrant that their perfume filled the entire hut. Under this plant’s influence, Silvia couldn’t help but feel much better and managed to sit up. In fact, she sat with her son all night, admiring the beautiful scented flowers. The next morning, however, the flowers faded as quickly as they had opened and Silvia sank back into her fever.

On Christmas Eve, as his mother’s illness approached the threshold of its second year, Paolo returned to the mountain in search of a new cactus to cheer his mother up. Unfortunately, he could find only one puny little cactus puny with flattened segments. In fact, it was pretty much the ugliest plant he had ever seen. Discouraged, Paolo began to cry and cry and cry. In fact, he cried so hard that drops of blood dripped from his eyes, accumulating on the stems of the little cactus.

Then occurred such a miracle as can only happen on Christmas Eve: the drops of blood turned into flower buds. When Paolo wiped away his last tear and looked again at the little cactus, he saw that he was far from being puny and unattractive, but covered with arching red flowers.

Surprised and excited, Paolo potted up the little cactus and brought it to his mother, placing it by her side in the hut. At the stroke of midnight, he woke his mother who, surprised by the beauty of her son’s gift, could not only sit up in bed, but was even able to stand.

Paolo feared that the flowers would again last only one night, like that of the Queen of the night, but the next day the little cactus was still in bloom, and, again, his mother got up to better enjoy it and this time, was able to take her first step in months. Thus, every day, under the influence of the magnificent flowers of the little cactus, she became stronger and stronger and by the time the last flower faded several weeks later, she had fully recovered and was able to resume her work. With the joint income of Silvia as a washerwoman and Paolo, who had discovered people were willing to pay for the cactus cuttings he prepared, they could now eat much more heartily and lived on in good health. In fact, thanks to his cactus nursery and his hard work, Paolo grew up to become the richest man in the village and lived a long and fulfilling life.

Since that day, the plain little cactus Paolo had cried so hard over has become world famous as the Christmas cactus, each year adorned with flower buds in the form of drops of blood and beautiful arching flowers that brighten homes around the world for the Christmas season.

1 comment on “How the Christmas Cactus Came to Be”