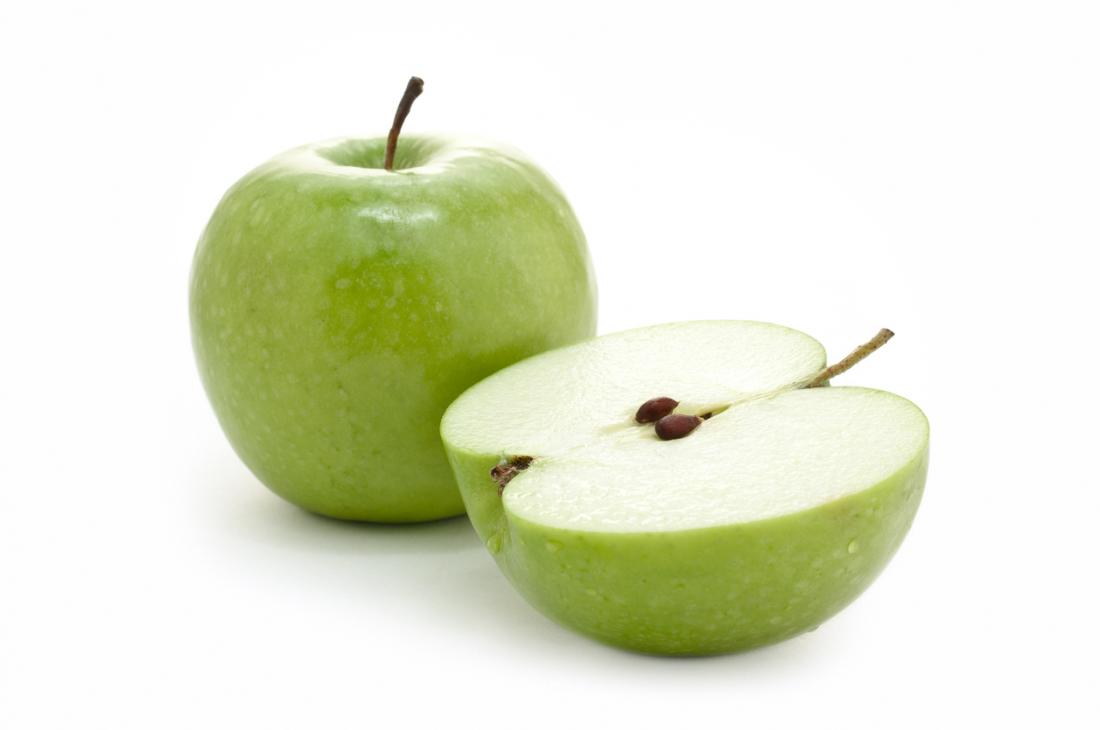 Question: I’ve been thinking of planting some apple trees, but they’re quite expensive. Can I start new ones from the seeds I find in store-bought apples?

Answer: Yes, you can, but I’m not sure you’ll really want to.

First, it’s important to understand that an apple tree grown from seed won’t be identical to the original tree.

Apples need to be cross-pollinated in order to produce fruit. So, while the fruit produced may be a ‘Gala’ (just an example), the seeds themselves will be a cross, with a mix of genes from both the mother (‘Gala’) and father plant (who knows which one). To confuse things ever further, the original ‘Gala’ was itself a cross, a hybrid, a mongrel if you will.

That result is that each apple seed will produce an entirely different offspring with entirely different fruits. Just like each child in a human family, although they have the same parents, is different from the others. Instead of munching on a sweet ‘Gala’ one day, the apples produced by trees you grow from seed may well be sour, lumpy, come in various colors or be no bigger than crabapples. And the tree itself may be anything from a dwarf to a standard tree, with variable and quite possibly inferior disease resistance.

Add to that the extra time it will take to grow an apple tree from seed to first bloom. You’ll need to wait about 7 to 10 years to be able to even taste the first apple and tell if the seedling was even worth growing.

Nothing stops you from growing apples from seeds, though, as an experiment … or as rootstock you could graft a quality apple branch on to.

The seeds will germinate best after a cold treatment, so pot up a dozen or so per pot*. (The germination rate is rarely more than 30%.) Pre-moisten some potting mix (houseplant mix would be fine) and plant the seeds about 1 inch (2.5 cm) deep. Seal the pot inside a clear plastic bag to maintain high humidity and put the pot in the fridge for 70 to 80 days.

*You can also sow apple seeds directly outdoors in the fall for germination the following spring, but the success rate is much lower than for seeds sown indoors.

Now, move the pot, still its bag (the clear plastic will ensure greenhouse conditions) to a warm spot, but not yet into full sun.

The seeds should sprout in a few weeks. When they do, remove the plastic bag and move the pot to full sun. In spring or summer, gradually acclimatize the seedlings to outdoor conditions and plant them out. Logically, you’d plant them fairly close together in a nursery to save space for the first few years, then as they grow, space them at least 12 feet (4 m) apart to allow them to grow into trees. And 7 to 10 years later…

Who knows? You might just end up with a truly remarkable and delicious apple … but I wouldn’t bank on it!

3 comments on “Can You Grow Apples From Seeds?”