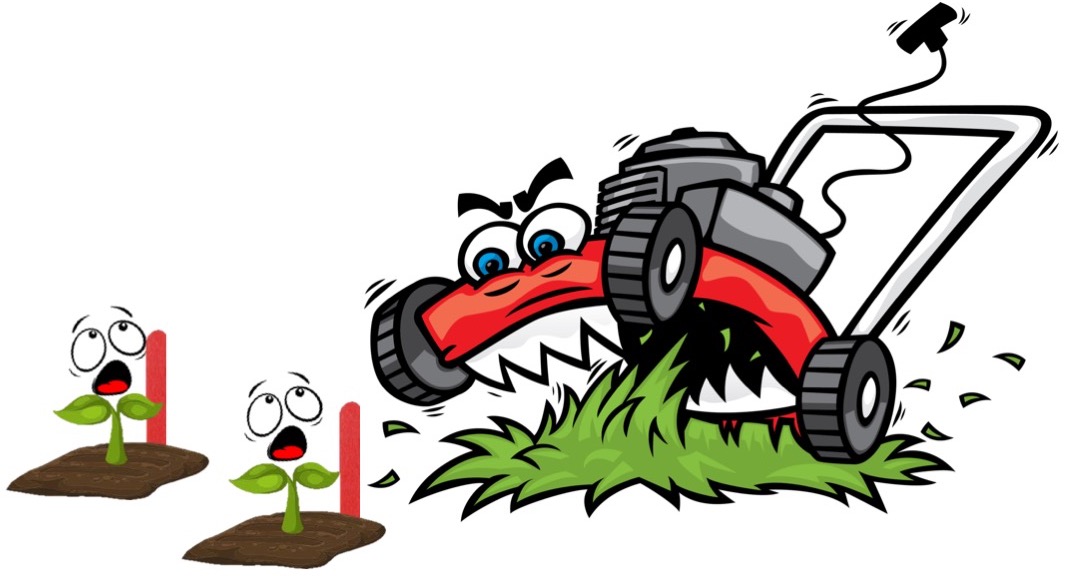 I’ve always been fascinated by nature. I spent half my childhood on my hands and knees studying creepy crawlers and tiny plants. I was a champion at finding four-leaf clovers, five-leaf clovers and even once, a seven-leaf clover. That sort of thing happens when you have your eyes constantly fixed on the ground.

My dad had explained to me that these multi-leaved clovers were “mutations,” Mother Nature’s errors, and that it was sometimes possible to multiple mutant plants of interest and even sell them. He explained to me that all the Norway maples with dark purple foliage—and there were certainly plenty of those in my neighborhood!—originally came from such mutations. This bit of information absolutely amazed me and I decided my future career on the spot: I’d become a plant explorer looking for mutant plants. I saw myself traveling the world, discovering rare and bizarre plants, especially strangler trees or man-eating plants, ones with weird foliage or gigantic stinky flowers.

While awaiting my chance to travel to the jungles of Africa, the mountains of Tibet and the deserts of Australia—my 10-cent-a-week allowance did not yet allow me to undertake any major expeditions—, I began to explore the fields, the forests and even the lawns of my neighborhood.

Seek and ye shall find. It turns out I was indeed pretty good at finding mutated plants. I paid no attention to the baby Norway maples in all shades of red and purple: they were just too common, since seeds of adult purple-leaved Norway maples generally produced colored babies. I was much more excited to find a purple-leafed chokecherry seedling and a small white pine with oddly twisted needles. My favorite? A baby silver maple with foliage cut like fine lace. I know today that such plants were already known and therefore that my finds had no commercial value, but at the time I was convinced I had made some truly great discoveries. And I had only just begun!

But what to do with these oddball seedlings? With the permission of my father, I started an arboretum—a tree collection—in our backyard. That’s where, in holes poked into the lawn, I planted my discoveries. Each little plant was carefully identified with a popsicle stick that I had colored red with a marker so it would be clearly visible. I imagined my weird treelets growing to adulthood and crowds of eager (and paying) visitors coming to see my collection of one-of-a-kind trees. I was bound for glory!

The Day of the Great Disaster

My excitement was short-lived, however.

I never knew what had gotten into my sister on the day of the great disaster. Maybe I’d said or done something to annoy her? Or was she just furious because it was her turn to mow the lawn? Whatever the cause, she took the lawnmower and mowed all my small trees into oblivion. All that remained were shredded leaves and bits of red popsicle stick. She didn’t even apologize! I refused to speak to her for a month.

Stunned by the abrupt and unforeseen demise of my tree collection, I completely abandoned my dream of becoming a plant explorer. She only missed one tree, a small black walnut she had somehow not noticed. It is now gigantic, one of the largest trees in the neighborhood. But it had no special trait, not even variegation.: I’d only collected it because it was the first baby black walnuts I had ever seen. A one-tree arboretum certainly doesn’t attract crowds.

That was over 50 years ago and I’ve long since forgiven my sister who, in fact, doesn’t even remember the incident. Now we get along very well. That said, there’s no way I’d ever let her mow the lawn at my place!

0 comments on “The Day My Arboretum Died”